CHOOSE A MUSIC FROM ONE OF THE CATEGORIES BELOW, OR USE THE SEARCH BAR 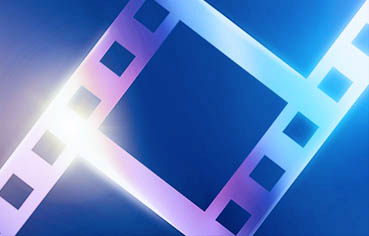 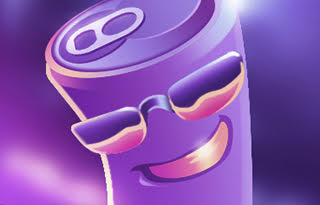 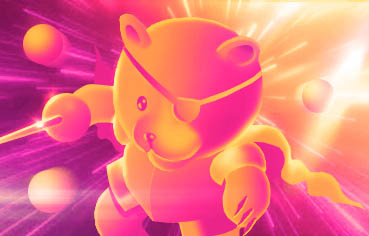 A COMPLETE AND DIVERSE SOURCE OF MUSIC FOR FILMMAKERS, VIDEO EDITORS, ADVERTISING DIRECTORS, YOUTUBERS, AND ALL CONTENT CREATORS IN MEDIA PRODUCTIONS INDUSTRY

One with the stars

The music starts from fading in modern piano that echoes across a massive space, like a shining star in an empty black space.

Netrunner is a modern digital and orchestral Hybrid music track. The music starts with a progressive digital synthesizer that

Into the Magical Garden

Into the Magical Garden is a modern new-age music track that tells a tale of dramatic, beautiful and cherishing life. The English

Jewel of Heaven is a beautiful and majestic music piece that presents elegance, serenity, pride and glory. The music starts with

Best in all of us

The music is a modern soundtrack filled with energy and hope. While preserving the joy of rock genre, the music is an emotional

The music starts calmly with vibrant and delightful electronic pads. Soon the piano starts playing while fading in. The piano

Masters of time is a soundtrack that represents the convergence of ancient, classic and modern instruments of music. Listeners

Freelancers, Youtubers, or simply personal use

To be used in only personal portfolios, showreels dedicated for freelancers, artists, programmers and all individual creators.

To be used in one live performance for non-commercial purposes

Series, films, news, entertainment, talk shows, and advertisement. The license will be issued per each project in one particular territory.

To be used in one video or slideshow to promote a crowdfunding campaign on websites such as Kickstarter, IndieGoGo, Fundrazr, and other similar platforms.

To be used in one independent book trailer, video, slideshow or author portfolio video distributed to any and all online sites that promote independent authors.

To be used in an intro, transitional, or ending music piece in an unlimited amount of episodes for a single podcast series.

To be used in video game productions (Free or revenue-generating) that don’t exceed 1000 copies.

To be used in Computer software applications and mobile apps 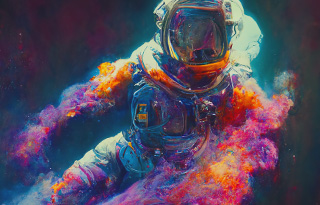 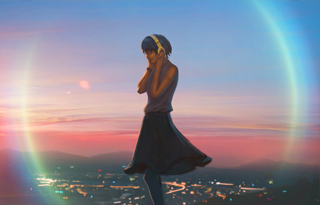 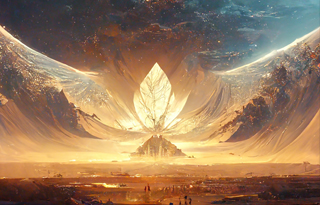 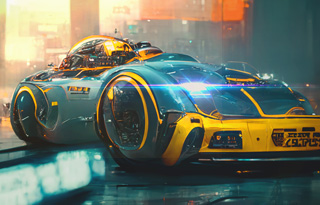 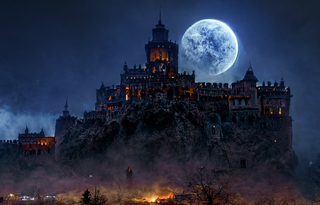 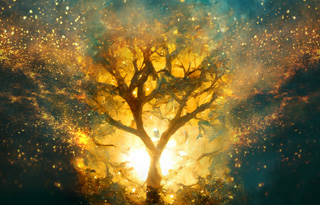 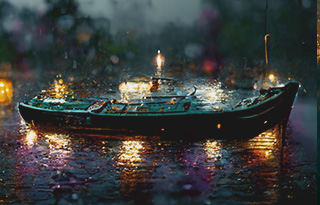 SEARCH THROUGH THE MOST POPULAR CATEGORIES

Melodive Music has created an exciting environment and experience for all creative minds and content creators to find the best music tracks for any type of production. Melodive Music is a fantastic place to discover soundtracks that can tell stories, express specific moods and give the right voice to any video. On Melodive Music you can find royalty free music tracks by various categories such as cinema, advertisement, Video games and social media. You may also find soundtracks based on various music genres, moods, and instruments.  Enjoy our amazing library of royalty-free music tracks!

Melodive Music grants you standard and premium licenses. You may choose the license appropriate to your project (personal or commercial) ,and you may never have to pay any royalty fee. You may read more about our terms and details in our license page.

We also provide exclusive services for clients who wish to have soundtracks specifically made for their projects. Our in-house experts and music composers can create music based on your preferences and interests fitting to any projects such as movies, documentaries, video games, and even logo motions.

EXTRA VARIATION AND LOOP TRACKS FROM EACH ROYALTY-FREE MUSIC TRACK

More variation is always better and boosts one’s creativity. Our experts and music composers made sure to provide adequate loop and variation tracks for each music track to help content creators and editors in their editing process.

We offer special discounts for those who wish to purchase large number of music tracks. These smart packages are beneficial for companies and corporations that use a variety of music tracks throughout the year. You may get in touch with us and make the most of our offers.

BECOME ONE OF OUR ARTISTS!

your cart is empty